This is the link just below Three Mills in London which allows the walker to follow the tidal River Lea rather than the made-made final stretch of navigation which ends at Limehouse, on the wrong side of the Isle of Dogs.

The link from the towpath up on to the bridge of Twelvetrees Crescent was on the cusp of being created in 2010. Its opening was planned for Olympic Year 2012. The quango missed the deadline.

It has been claimed that the building of a lift, now just a ramp, has taken almost as long as the Empire State Building.

A recent plan to use an existing foot crossing immediately upstream of the road bridge was not pursued so the latest directions in the Cicerone guide book, top of page 112, should now read:

“…The path now has water on both sides. Go under the London Fenchurch Street – Southend and District lines bridge and pass the Gasworks Bridge (left). Here the towpath is temporarily on a pontoon running under Twelvetrees Bridge. At the end go up the zig-zag ramp to reach the top of the bridge. Go right and right again down steps to join a promenade.”

It will get better. The pontoon will go when the original line of towpath reopens. 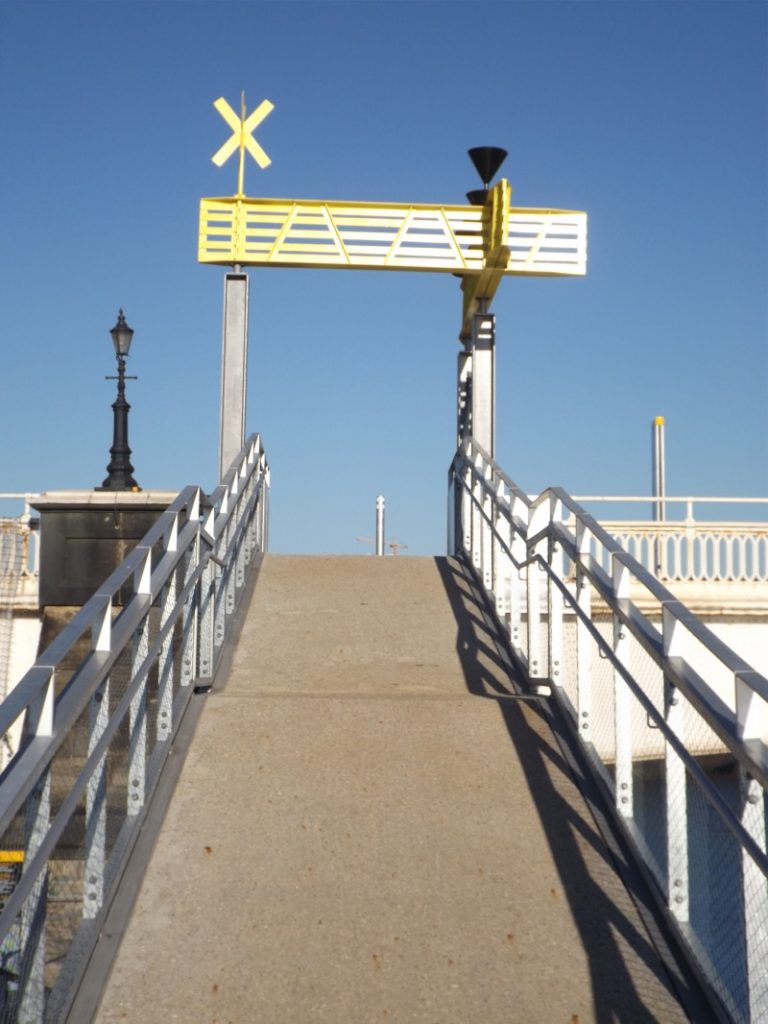 But this is a huge improvement and saves walkers having to briefly join a very unpleasant main road. It also creates an easy walk from Three Mills to Cody Dock.

It could be said that this was the last major barrier.

But for those who like to stay the water as much as possible and walk every inch of riverbank available there will be the opening soon of London City Island in Bow Creek. More on this shortly. 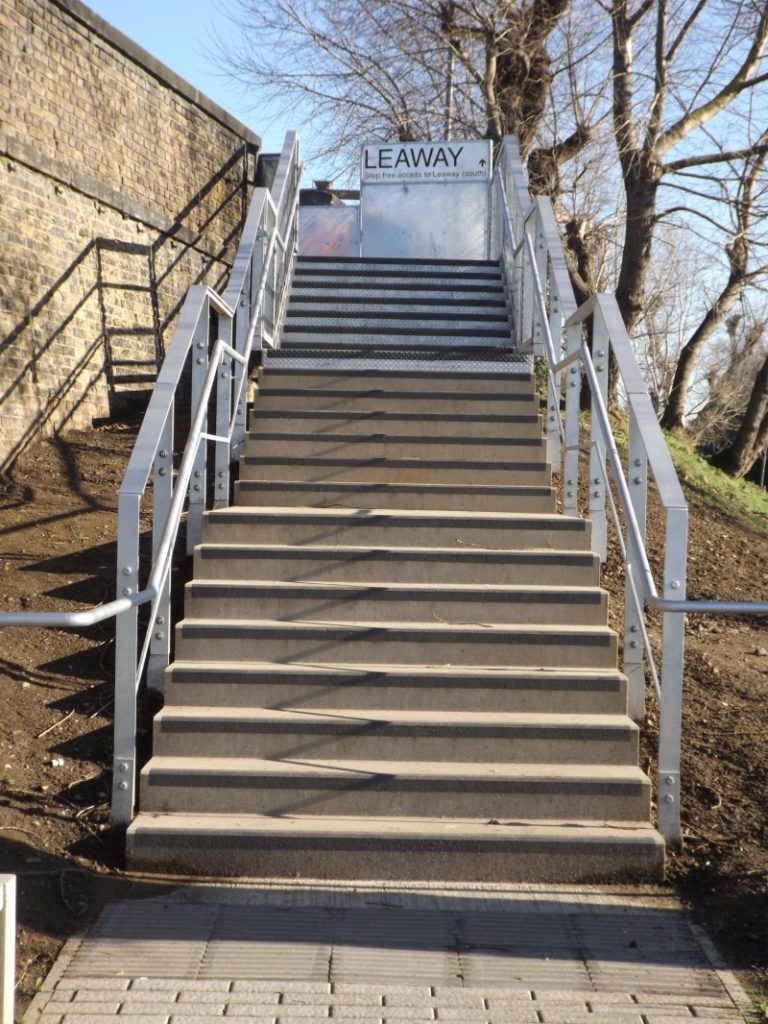