Adventures in the Lea Valley by Polly Braden and David Campany is a photo book looking at pre-Olympic Lea Valley.

Just over a decade ago the pair roamed the edge of what has become the Queen Elizabeth Olympic Park.

Their photographs bring back my memories of visiting in 2005 just after it was designated as a potential Olympic site.

As I got off of the train at Pudding Mill Lane Station I saw a rat. Soon I was passing between abandoned cars.

One of the book’s photographs shows the bridge pre-games as a duck is crossing. This structure is rare in having survived the brutal landscaping and can still be seen repainted at the confluence of the Old River Lea on the north side of the stadium.

This book is a rare record of an a lost area of scattered workplaces and cafes in rubbish strewn streets with occasional remnants of waterside countryside threatened by Japanese knotweed.

“Go and see the area now so that you can compare it later,” said Ken Livingstone on the day that London won its bid to stage the Games. Few did which makes this book so important.

Adventures in the Lea Valley by Polly Braden and David Campan is part of the East London Photo Stories series published by Hoxton Mini Press. 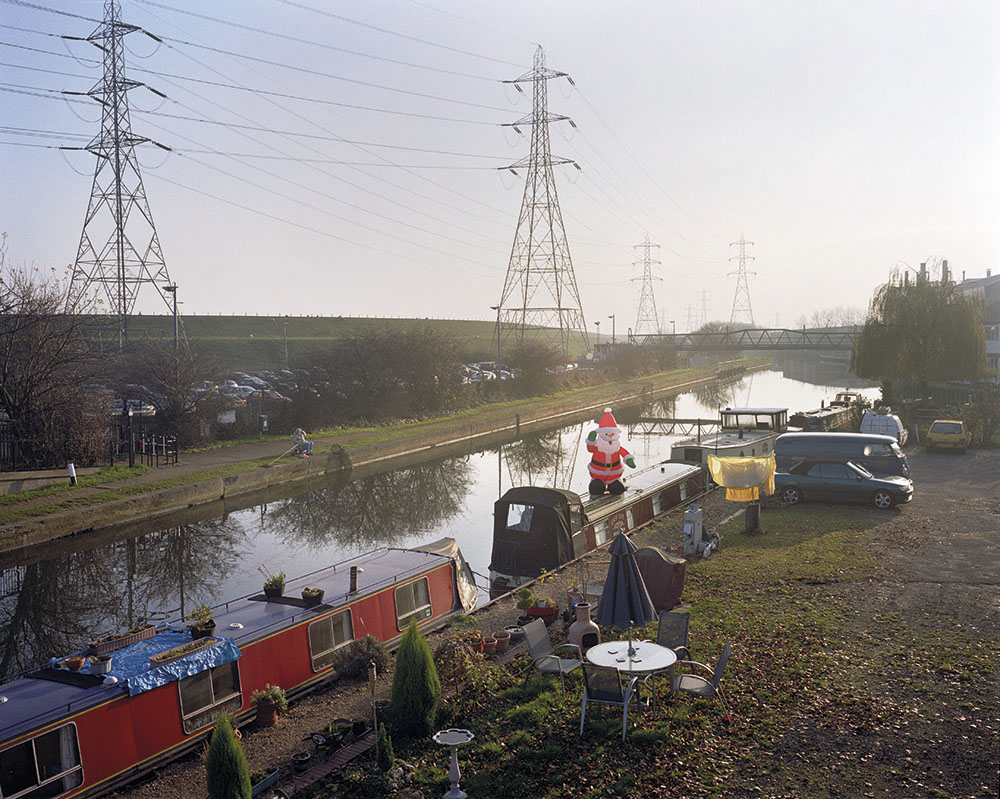 A image of the navigation from Adventures in the Lea Valley