King Harold at his January 1066 coronation

The 950th anniversary of the Battle of Hastings in October will have a resonance in the Lea Valley.

King Harold came down the valley from victory over Norway at the Battle of Stamford Bridge to confront William of Normandy on the south coast.

He stopped at Waltham Abbey church which he knew well and prayed before its ‘miraculous cross’. The town has long been known as Waltham Holy Cross. 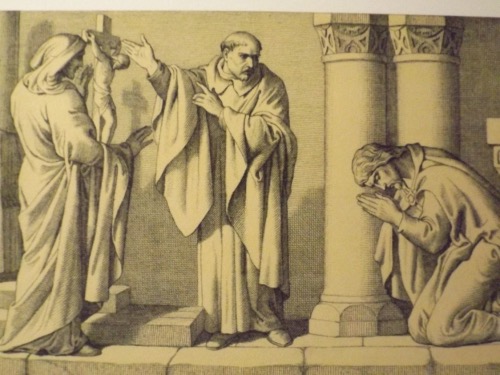 His army’s later defeat along with his death caused by an arrow are well known. William the Conqueror won the Battle of Hastings.

But what happened to Harold’s body? It is believed to have been quietly brought back to Waltham Abbey by two monks and buried behind the church’s high altar.

His tomb is now in the open air since the abbey church was shortened following the dissolution of the monastery in 1540. 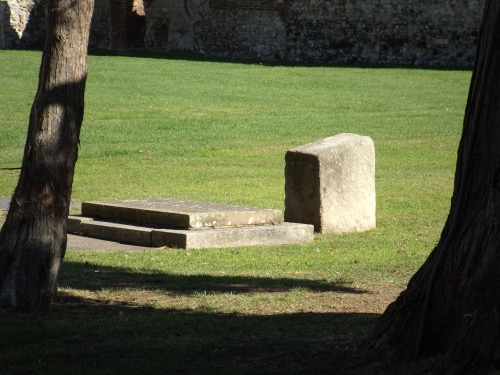 1066 March
King Harold’s march south from Yorkshire is being recalled now by a small group of ‘1066 warriors’ with horses who are tracing the route south.

They will be on the towpath from Broxbourne on Thursday afternoon 6 October. Arrival at Waltham Abbey’s Town Lock is expected just before 5pm. The next stop will be the gateway to Waltham Abbey. 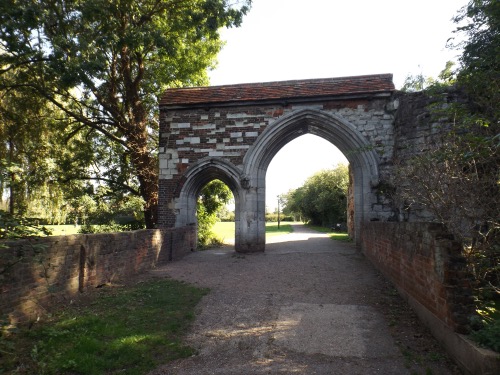 On Friday morning the re-enactors will continue south on the River Lea towpath and stay on the Lea Valley Walk route as far as Tottenham Lock.

The party is due arrive at Battle in Sussex on Friday 14 October, the eve of the battle anniversary. 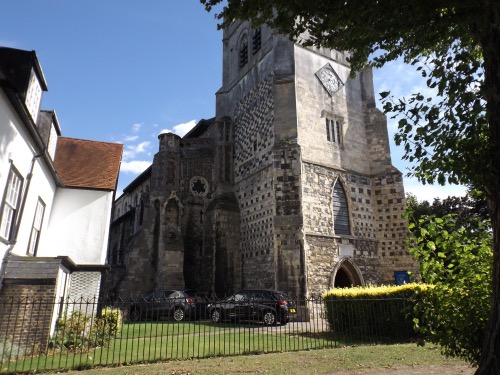