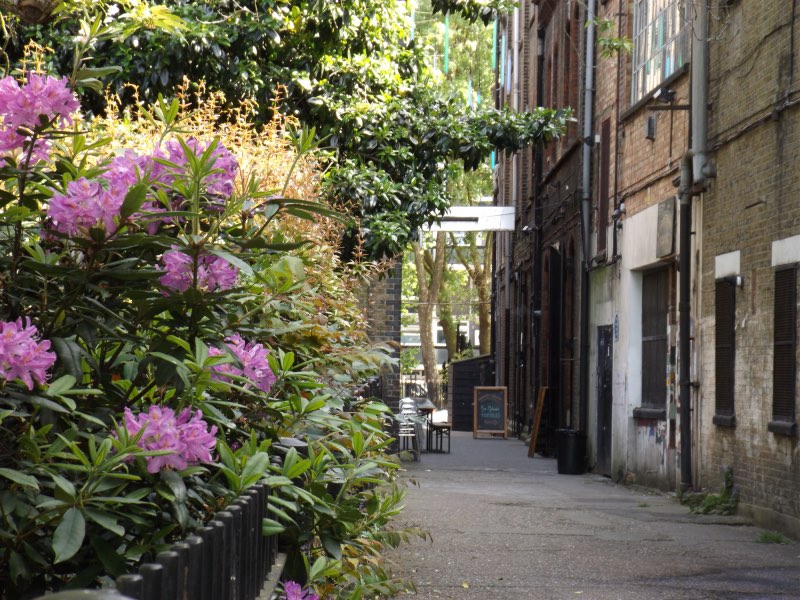 The venue is the Nunnery Galley which is found down an alley in Bow. The building is the former St Catherine’s Convent dating from 1866. It was a Benedictine community although confusingly its cafe is called the Carmelite Cafe.

But it is good drop-in on the Lea Valley Walk: turn off at Bow and walk past McDonald’s.

The alley, which leads to the former convent garden, is opposite ancient Bow church on an island site in Bow Road.

The exhibition is a mixture of historic displays and modern artworks.

Nearby riverside Bromley Hall, a monastic house dating from the 12th century on the tidal Lea, was the centre of calico printing from 1680 to 1820.

On show are hand-carved printing blocks made from pear wood.

Calico and silk printing also took place at Waltham Abbey and West Ham. The Littler family was in charge of the operations which later transferred to Merton on the River Wandle in south-west London to become the Liberty factory.

A giant map shows the location of more calico works at Old Ford and West Ham Abbey as well as silk crepe manufacture at Ponders End and synthetic dyes in Hackney Wick.

Raw Materials is at The Nunnery Gallery until Sunday 24 June; 10am-5pm Tuesday to Sunday; admission free. 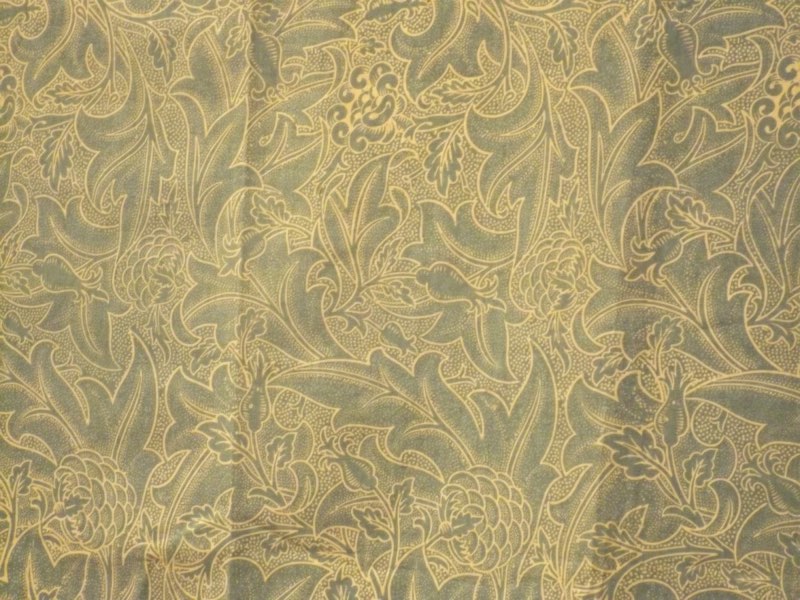 An 1885 design based on the River Lea by William Morris 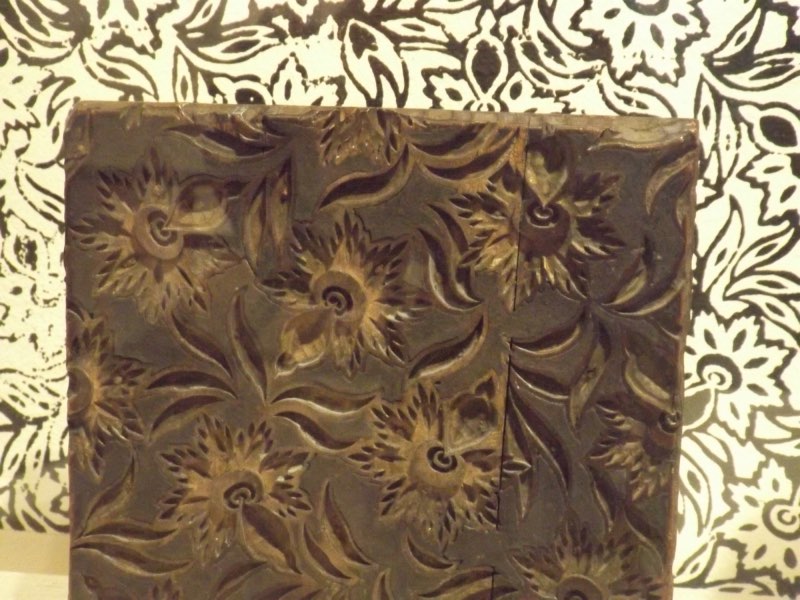 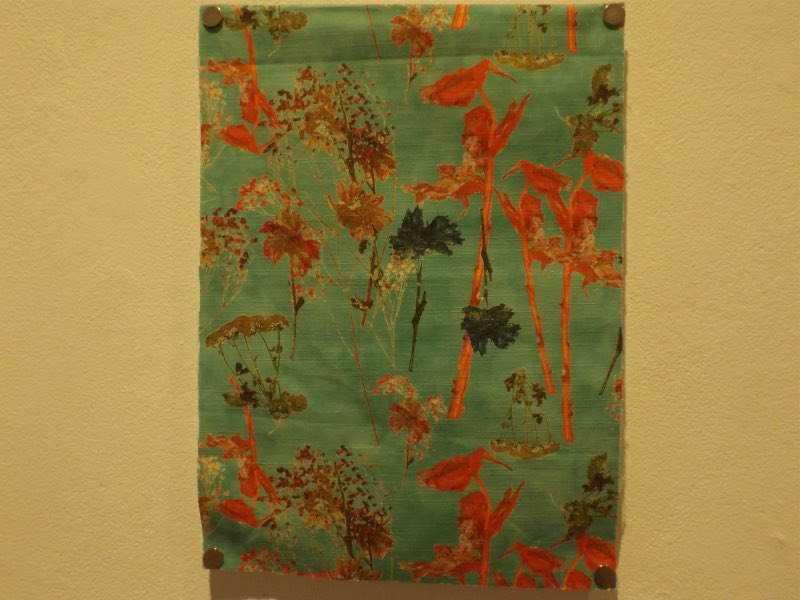