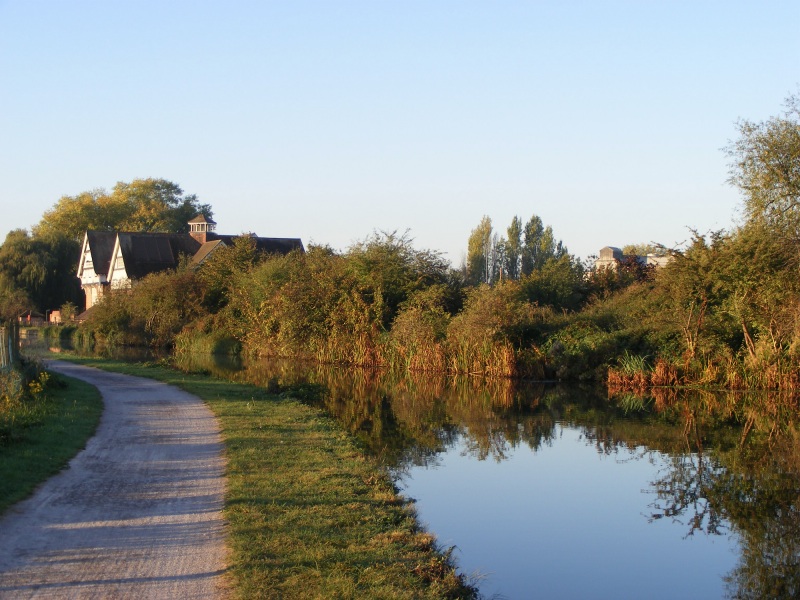 There has been milling at Ponders End for a thousand years. The mill was there when Domesday Book was compiled in 1086.

The house and weatherboarded watermill date from 1789 when wheat was arriving by barge.

Now the Wright famiiy is about to celebrate 150 years running the mill.

George Wright came to Ponders End in 1867. His descendant David Wright is now the chairman of G R Wright & Sons Ltd whose home baking flour products are found in supermarkets.

David’s son James is the sixth generation to be at the mill.

Two waterwheels drove seven pairs of stones into the 20th century. Electricity was only introduced in 1909 because the main flow of River Lea water was being reduced to serve the vast new reservoirs. 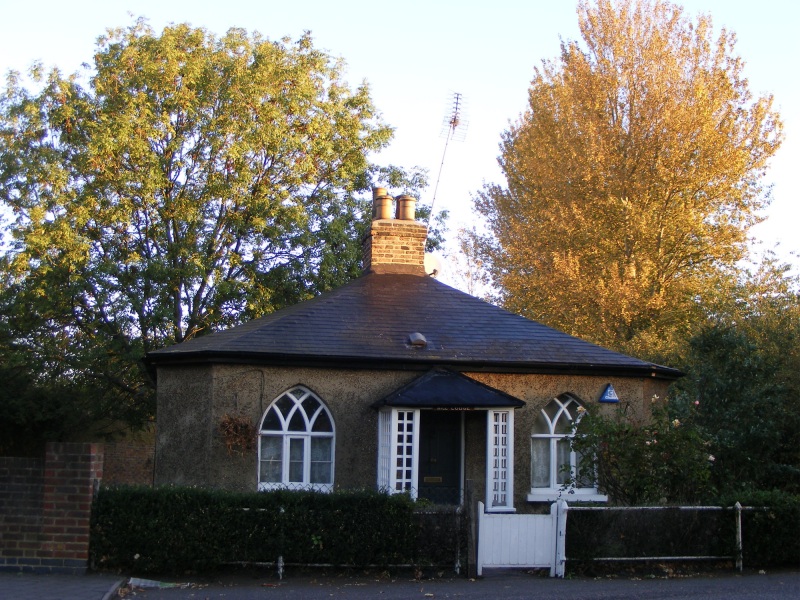 The mill lodge next to Ponders End Station footbridge